← more from
LIGHTNING
Get fresh music recommendations delivered to your inbox every Friday.

Legends of These Lands Left to Live 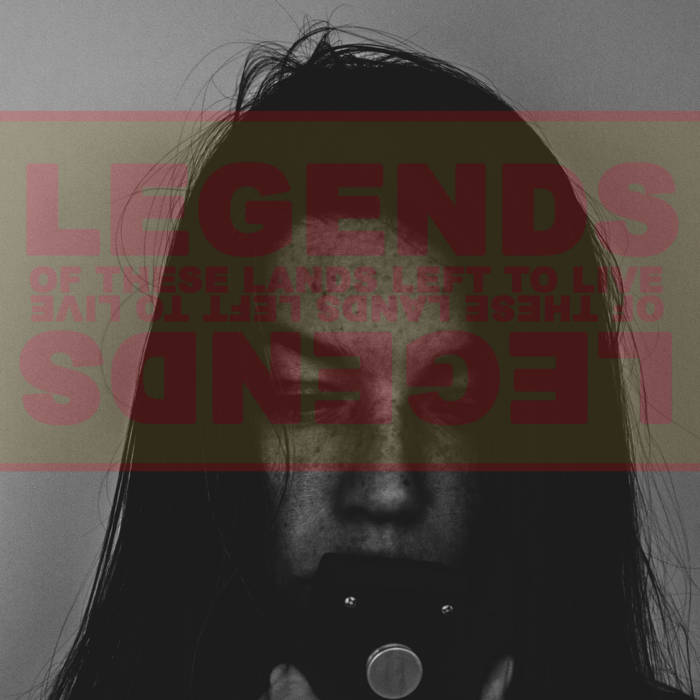 Ali Beletic is best known for her work as an installation artist, creating beautiful symbolic art stunts as far flung as hiking in and installing mahogany and glass Judd-like sculptural pools into remote desert, throwing parties with drummers hidden throughout backcountry, lighting up an entire boulder field you can hike through or riding vintage motorcycles backcountry to create beautiful lines of fire.

Legends of These Lands Left to Live is her long anticipated debut record, written and recorded during her time spent in the raw American landscape of the Sonoran Desert, after having left the art/punk scene and saturation of Brooklyn to explore concepts of transformation, personal rebellion, and that which exists out on the boundaries of our humanity. Filled with mysterious and emotional songs, Legends is the anthem of that journey, tracing rock n roll's ancient history off road through personal incantations of vanguardism, and telling her vogue rebel stories from the artist streets of New York and the vast Southwest.

Legends was recorded and produced alongside Lightning co-founder Seth Olinsky (Cy Dune, Akron/Family, Angels of Light) in the art/music studio they set up in the Sonoran Desert. They finished the record in several different studios in Los Angeles and New York with drummers Danny Frankel (Lou Reed, Fiona Apple) and Mike Horick, and are releasing the record on Lightning Records, the label the two founded alongside Lightning Magazine to bring the badass, rock n roll spirit of fun havery back into the world.

Bandcamp Daily  your guide to the world of Bandcamp